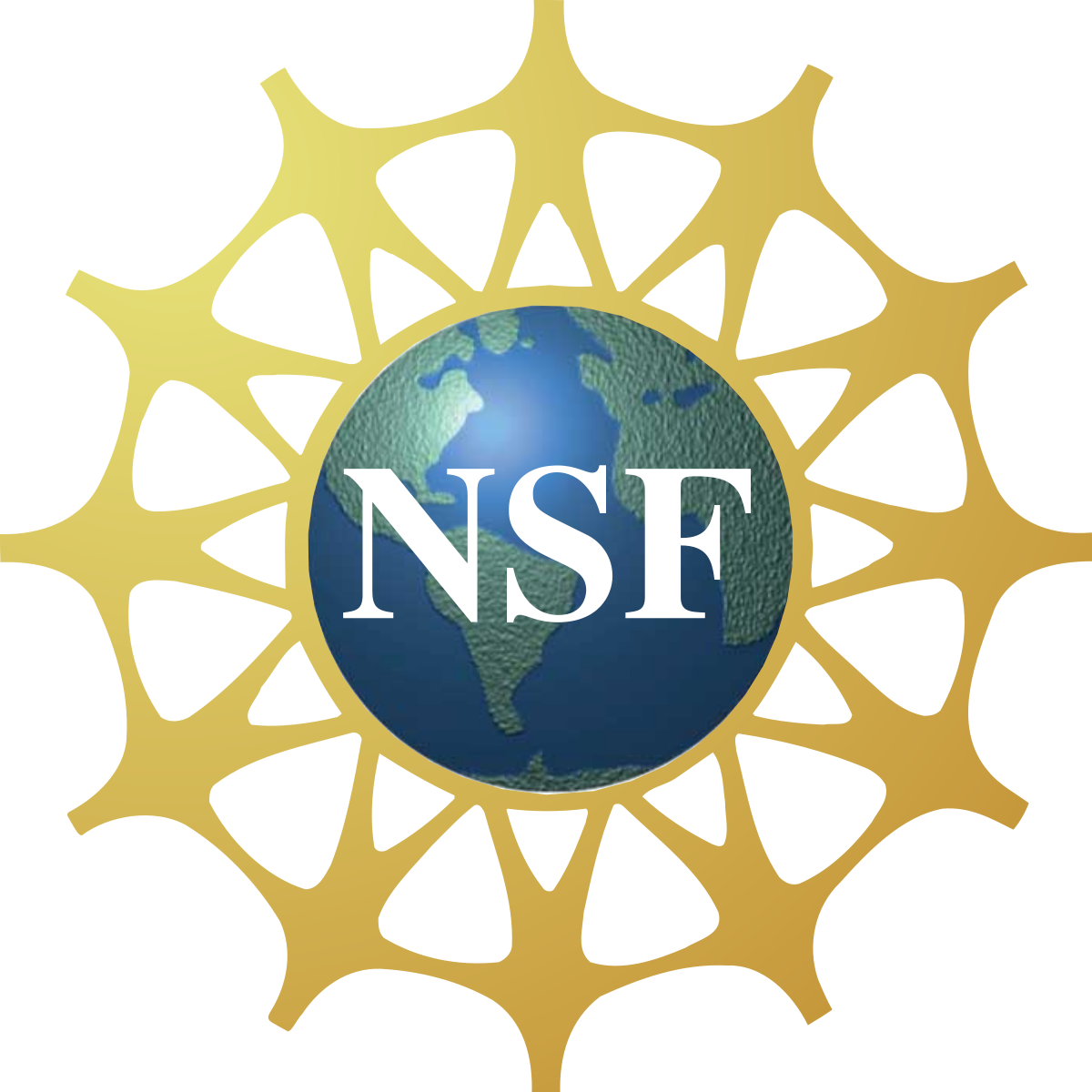 The National Science Foundation (NSF) is an independent federal agency created by Congress in 1950 “to promote the progress of science; to advance the national health, prosperity, and welfare; to secure the national defense…” NSF is vital because we support basic research and people to create knowledge that transforms the future. This type of support is a primary driver of the U.S. economy, enhances the nation’s security and advances knowledge to sustain global leadership.

With an annual budget of $7.5 billion (FY 2017), we are the funding source for approximately 24 percent of all federally supported basic research conducted by America’s colleges and universities. In many fields such as mathematics, computer science and the social sciences, NSF is the major source of federal backing.

The U.S. Army Research Laboratory (ARL) of the U.S. Army Research Development and Engineering Command (RDECOM) is the Army’s corporate, or central, laboratory. Its diverse assortment of unique facilities and dedicated workforce of government and private sector partners make up the largest source of world-class integrated research and analysis in the Army.

By combining its in-house technical expertise with those from academic and industry partners, ARL is able to maximize each dollar invested to provide the best technologies for our Soldiers. ARL’s program consists of basic and applied research and survivability/lethality and human factors analysis. ARL also applies the extensive research and analysis tools developed in its direct mission program to support ongoing development and acquisition programs in the Army Research, Development, and Engineering Centers (RDECs), Program Executive Offices (PEOs)/Program Manager (PM) Offices, and Industry. ARL has consistently provided the enabling technologies in many of the Army’s most important weapons systems.

The U.S. Army Research Laboratory’s Army Research Office (ARO) mission is to serve as the Army’s principal extramural basic research agency in the engineering, physical, information and life sciences; developing and exploiting innovative advances to insure the Nation’s technological superiority. Basic research proposals from educational institutions, nonprofit organizations, and private industry are competitively selected and funded. ARO’s research mission represents the most long-range Army view for changes in its technology. ARO priorities fully integrate Army-wide, long-range planning for research, development, and acquisition. ARO executes its mission through conduct of an aggressive basic science research program on behalf of the Army so that cutting-edge scientific discoveries and the general store of scientific knowledge will be optimally used to develop and improve weapons systems that establish land force dominance.

Established on August 1, 1946 and authorized under Public Law 588, the Office of Naval Research has been a pioneer in the public support of science and technology research that benefits both the naval services and the nation. From investments in the earliest computers to spearheading seminal research in deep sea exploration to cultivating groundbreaking efforts in solid-state electronics and countless other innovations, ONR has been shaping the Navy and Marine Corps — and the world around us — for seven decades and counting. 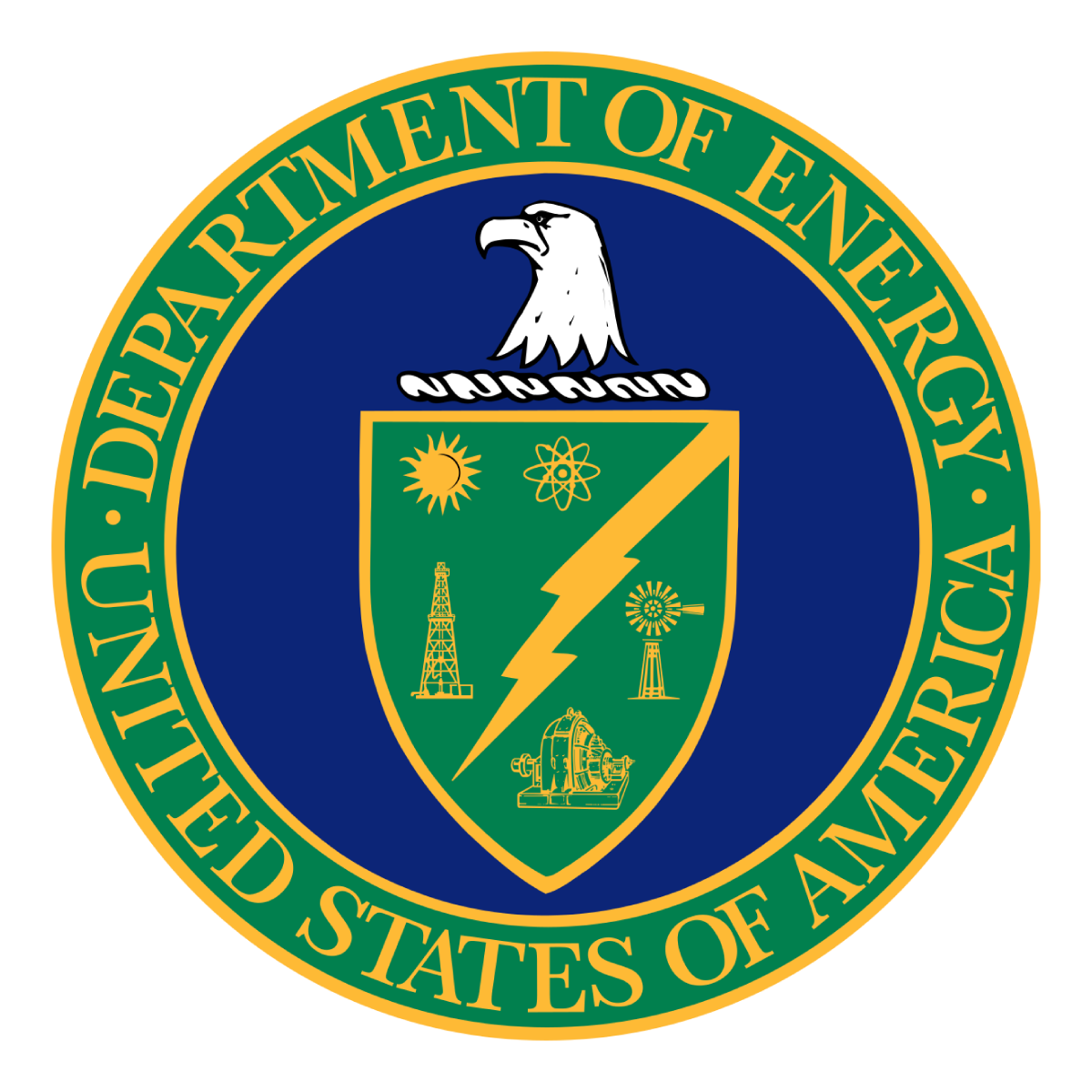 The mission of the Energy Department is to ensure America’s security and prosperity by addressing its energy, environmental and nuclear challenges through transformative science and technology solutions. Learn more.

The Department of Energy has one of the richest and most diverse histories in the Federal Government. Although only in existence since 1977, the Department traces its lineage to the Manhattan Project effort to develop the atomic bomb during World War II, and to the various energy-related programs that previously had been dispersed throughout various Federal agencies. Learn more. 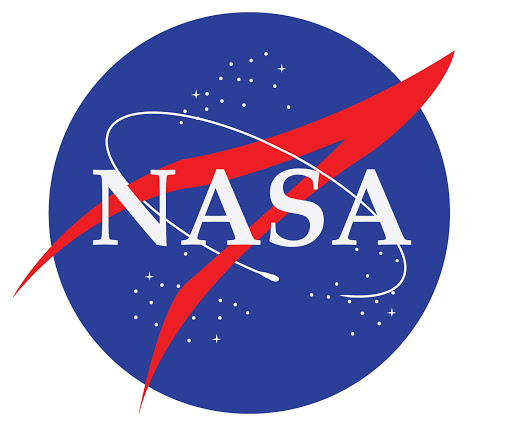 NASA stands for National Aeronautics and Space Administration. NASA is a U.S. government agency that is responsible for science and technology related to air and space. NASA opened for business on Oct. 1, 1958. The agency was created to oversee U.S. space exploration and aeronautics research.

NASA’s robotic space probes have visited every planet in the solar system and several other celestial bodies. Telescopes have allowed scientists to look at the far reaches of space. Satellites have revealed a wealth of data about Earth, resulting in valuable information such as a better understanding of weather patterns.

NASA has helped develop and test a variety of cutting-edge aircraft. These aircraft include planes that have set new records. Among other benefits, these tests have helped engineers improve air transportation. NASA technology has contributed to many items used in everyday life, from smoke detectors to medical tests

Honeywell is committed to having the brightest minds working on our country’s national security mission – now and in the future. So we invest in tomorrow’s engineers, scientists and technologists, today.

We partner with universities across the country to give college seniors exposure to real-world engineering challenges. These college collaborations go beyond textbooks, GPAs and lecture halls. They give students hands-on experience to ensure they’re ready to join us on the frontlines of supporting the national security mission. https://kcnsc.doe.gov